Corrie Kavanaugh '17 and Michelle Chang '16: Experience in Rwanda with Bridges to Prosperity

This summer, Corrie Kavanaugh '17 and Michelle Chang '16 interned at Bridges to Prosperity, an international NGO that provides rural communities with access to health care, education, and economic opportunities by building footbridges over impassable rivers. The students spent nine and ten weeks, respectively, in Rwanda with a range of responsibilities. Aside from gaining engineering experience, they learned to work in a different culture, speak a new language, and construct footbridges primarily using hand tools. 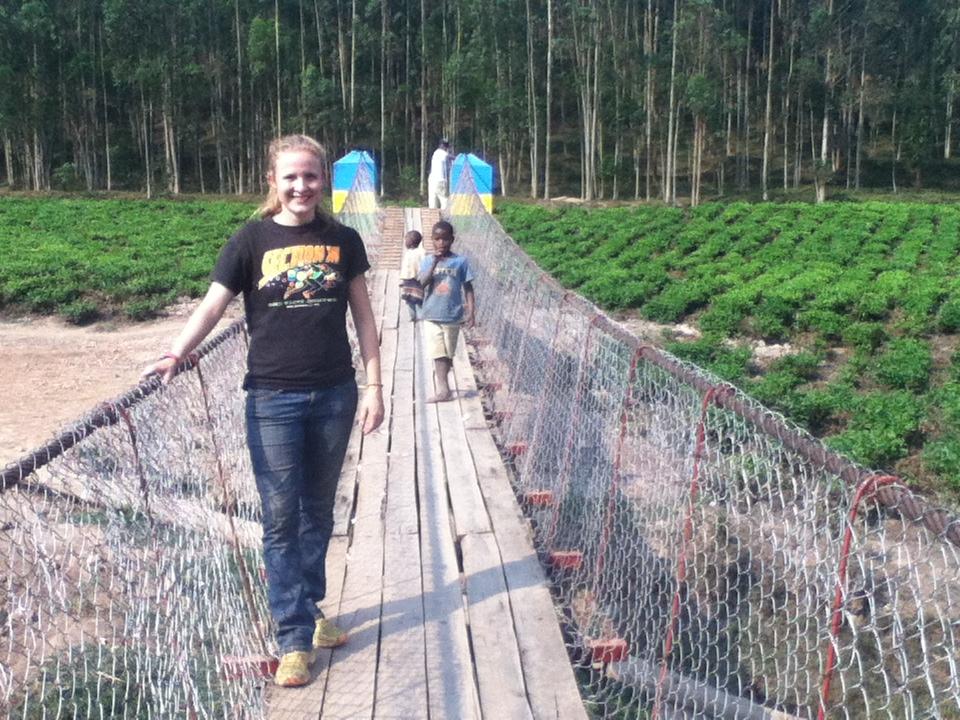 Corrie arrived in Kigali, Rwanda, in late May and proceeded to construct two rural footbridges - one with a team from Duke University, and another with a team from CH2M - in the span of five weeks. After the completion of both bridges, Corrie returned to Kigali city to create an inspection program for previously built bridges. She commuted around the country to survey past bridges and write technical reports based on her findings. After a nine-week internship, Corrie continued her service in engineering with the Princeton University-Engineers Without Borders team in la Libertad, Peru, for her remaining four weeks of summer holidays. 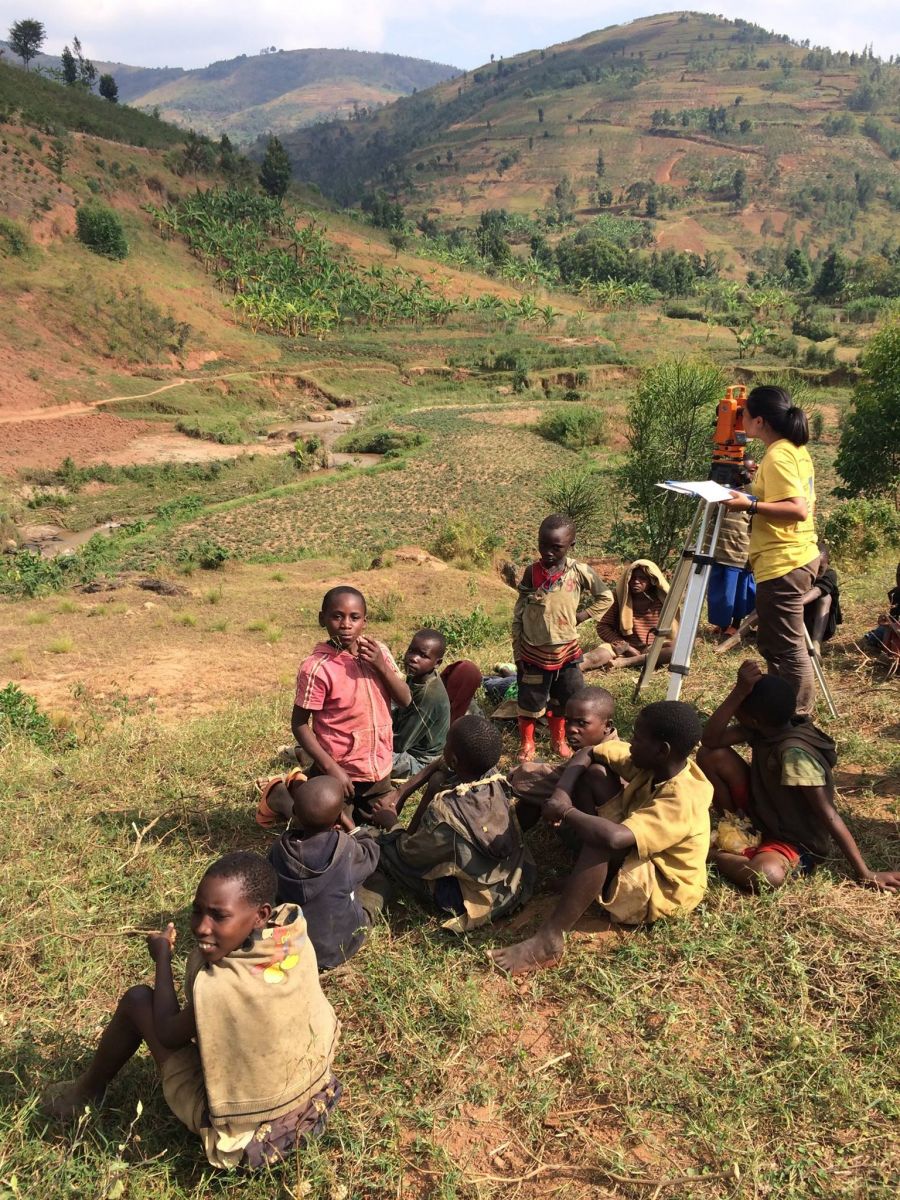 Michelle arrived in Kigali in late June after spending a semester studying engineering abroad in Cantabria, Spain. She spent her first two weeks constructing the superstructure for a pedestrian suspension bridge with a joint team from Flint & Neill and Balfour Beatty. She then assisted Corrie in her maintenance evaluations of past bridges around the country. Michelle closed out her internship by collecting and processing data for future bridges. She traveled around the country to survey new bridge sites, and then made preliminary designs for five footbridges, two of which are currently being constructed.

The experience was very meaningful to both students, who are grateful to have had this hands-on exposure to engineering in the developing world. They were able to live in and work alongside the communities that their bridges would serve, clearly seeing the impact and importance of their work. Their internships were found and funded through Princeton's International Internship Program, which supports Princeton undergraduates who wish to undertake a summer internship abroad. 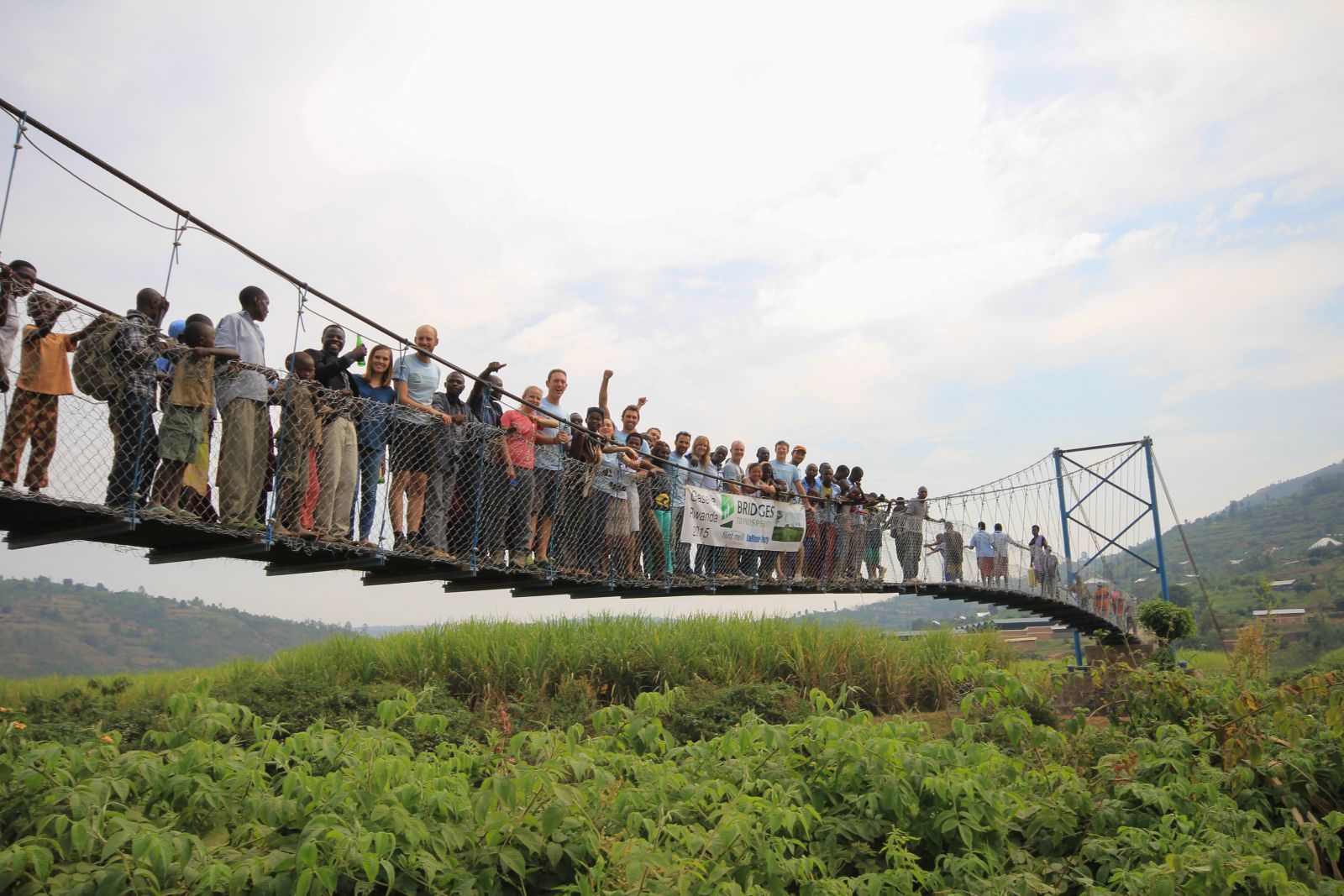 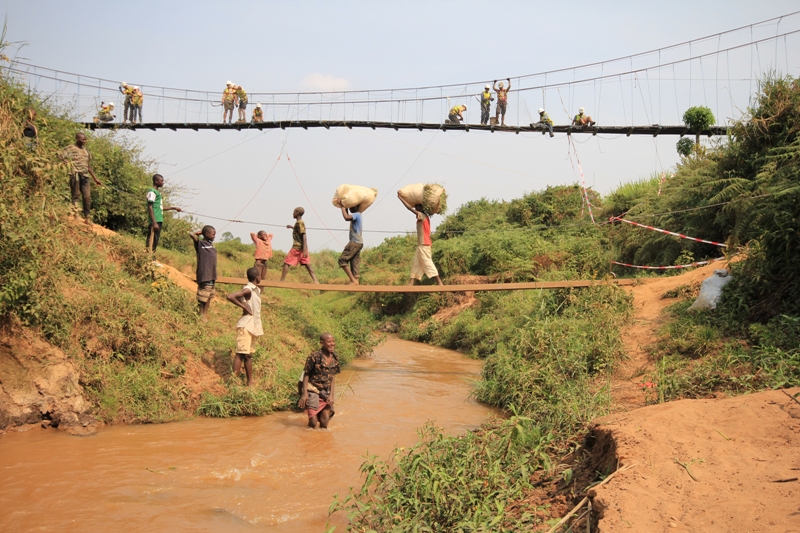