The Princeton Engineering Office of Graduate Affairs is pleased to announce that two of the department's graduate students, Bo Guo and Qi Li, have each received a Wu Prize for Excellence.  The Wu Prize is awarded to engineering graduate students who have performed at the highest level as scholars and researchers, and who wil be entering their final year of study this fall.  The Wu Prizes for Excellences come from the generous donation of Sir Gordon Y.S. Wu '58.  In the Fall 2015, each will receive a one-time $4,000 supplement to their regular academic year support. 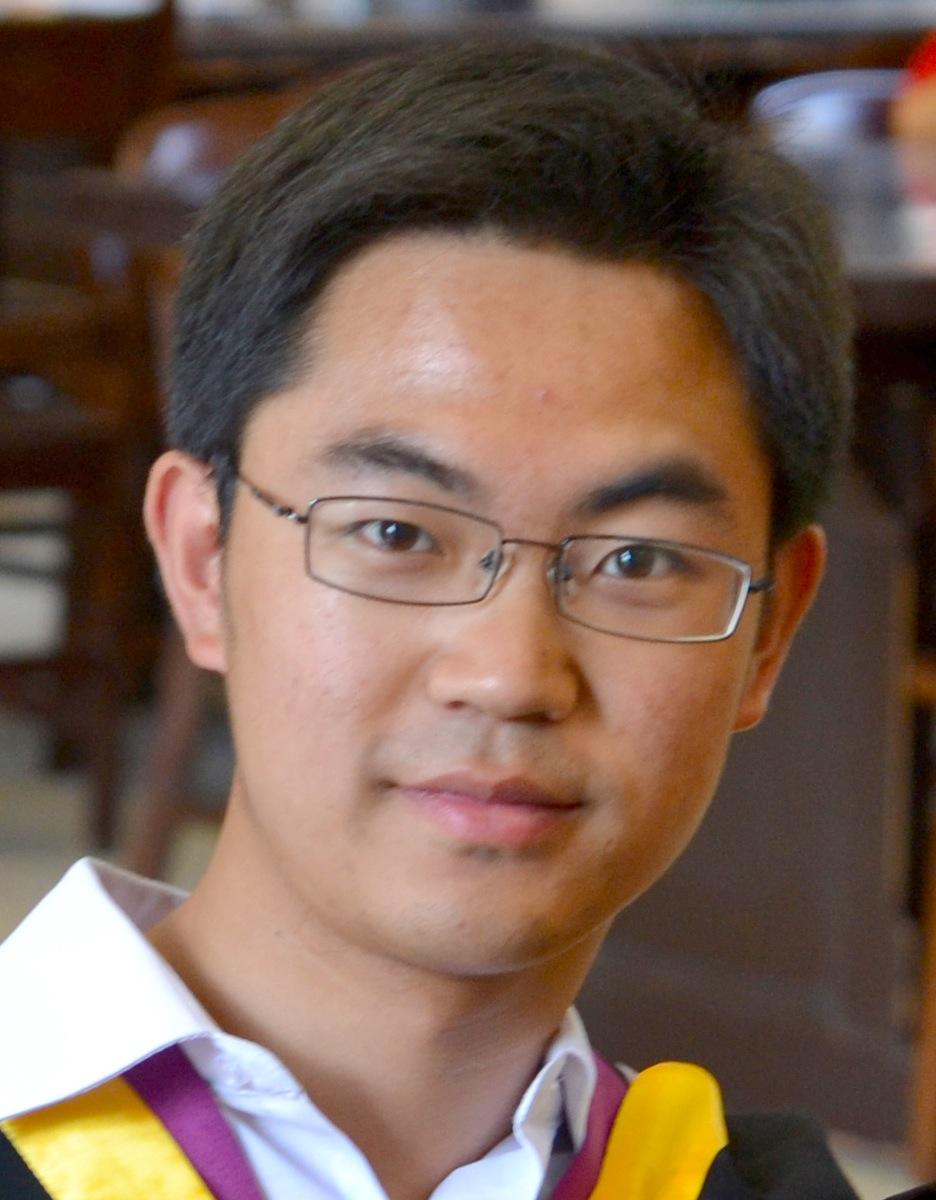 The department's faculty selected them on the basis of their excellence 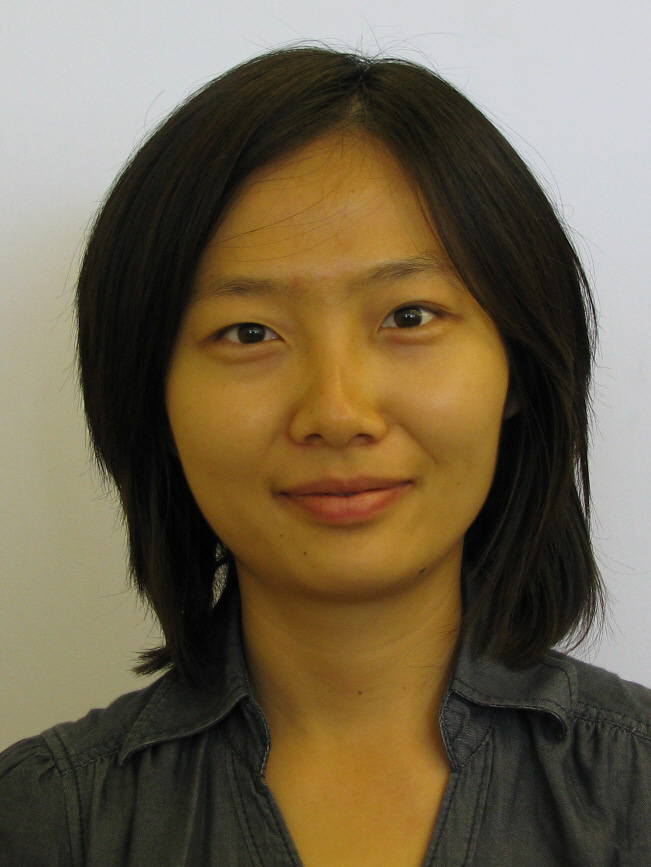 in courses, research, and teaching during their time at Princeton. Bo is advised by Professor Michael Celia, and Qi's advisor is Professor Elie Bou Zeid.

Congratulations to Bo and Qi on this well-deserved honor!