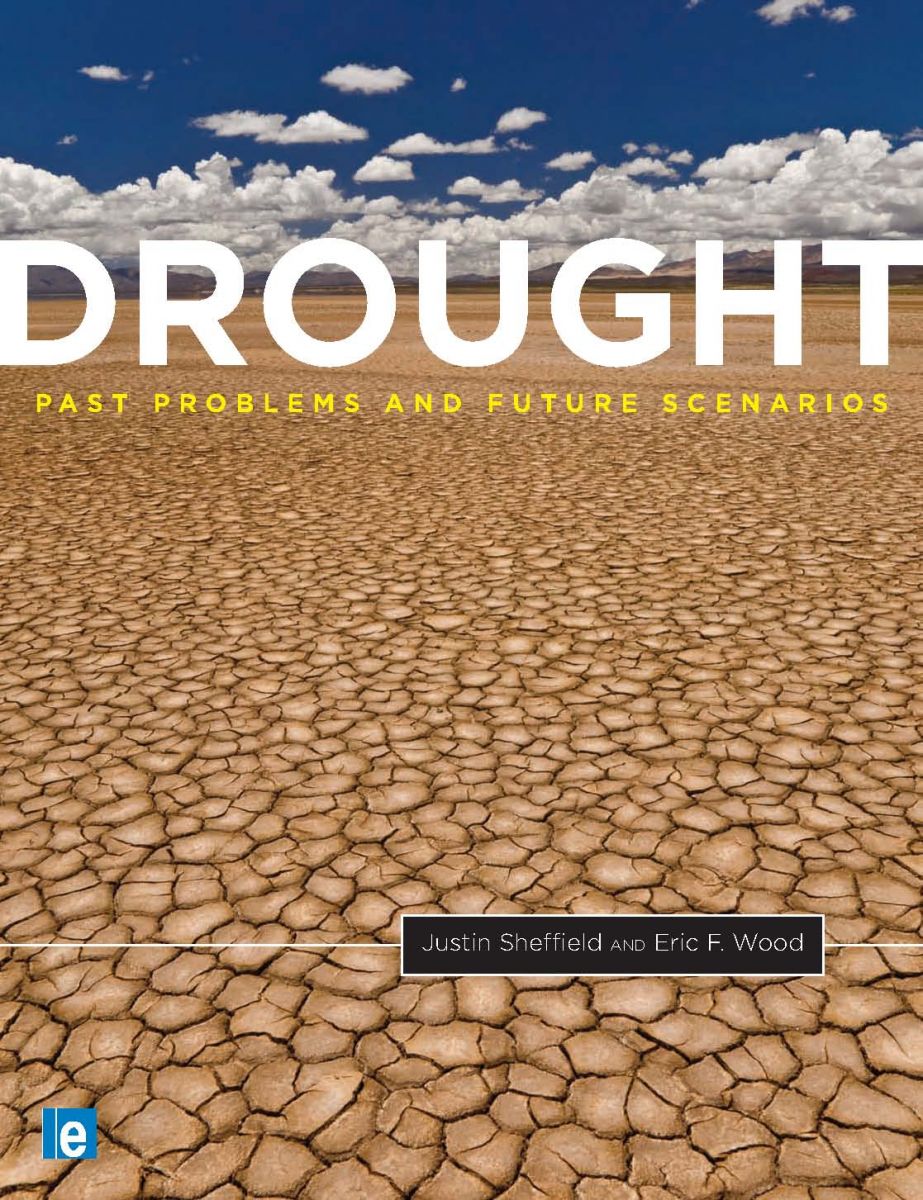 Here are a summary and some endorsements from the book.

Drought is one of the likely consequences of climate change in many regions of the world. Together with an increased demand for water resources to supply the world's growing population, it represents a potentially disastrous threat to water supplies, agriculture and food production, leading to famine and environmental degradation. Yet predicting drought is fraught with difficulty.

The aim of this book is to provide a review of the historical occurrence of global drought, particularly during the 20th century, and assess the likely potential changes over the 21st century under climate change. This includes documentation of the occurrence and impacts of major 20th century drought events and analysis of the contributing climatic and environmental factors that act to force, prolong and dissipate drought.
Contemporary drought is placed in the context of climate variability since the last ice age, including the many severe and lengthy drought events that contributed to the demise of great civilizations, the disappearance of lakes and rivers, and the conversion of forests to deserts.

The authors discuss the developing field of drought monitoring and describe how this is vital for identifying emerging droughts and for providing timely warning to help reduce the impacts. The book provides a broad overview of large-scale drought, from historic events such as the US Dustbowl and African Sahel, and places this in the context of climate variability and change. The work is soundly based on detailed research that has looked at drought occurrence over the 20th century, global drought monitoring, modelling and seasonal prediction, and future projections from climate models.

"This long-awaited, comprehensive book on global drought will serve as a standard textbook for all researchers of drought study around the world for many decades." Professor Kuniyoshi Takeuchi, Director of UNESCO International Centre for Water Hazard and Risk Management (ICHARM), Tsukuba, Japan.

"This is an extraordinarily important book. It will be helpful for our current studies on drought forecasting, monitoring and impact assessment, as well as improving our strategy and policy on mitigating the losses caused by drought." Professor Jiang Tong, Chief Scientist, National Climate Centre, China Meteorological Administration.

"The authors have documented and summarized a huge amount of material regarding all aspects of droughts, and the result is well targeted to their audience of students and practitioners of environmental science and management." Professor Neville Nicholls, Monash University, and President, Australian Meteorological and Oceanographic Society.

"I recommend this book to anyone interested in understanding the science of droughts past, present and future. The authors' engaging style puts this complex topic into a perfect text for students with multi-disciplinary backgrounds." Professor Michael J. Hayes, Director, National Drought Mitigation Center, University of Nebraska-Lincoln, USA.