The department is pleased to announce that Professor Sigrid Adriaenssens and her co-authors have been awarded the Tsuboi Award for the most outstanding paper presented and published in the Proceedings of the 2014 Annual International Association of Shell and Spatial Structures (IASS) Symposium held in Brazil.

The Tsuboi Award honors the memory of Professor Yoshikatsu Tsuboi (Japan, 1907-1990), former President and Honorary Member of the IASS, and his outstanding contributions to structural and architectural design.

Congratulations to the authors on this well-deserved honor! 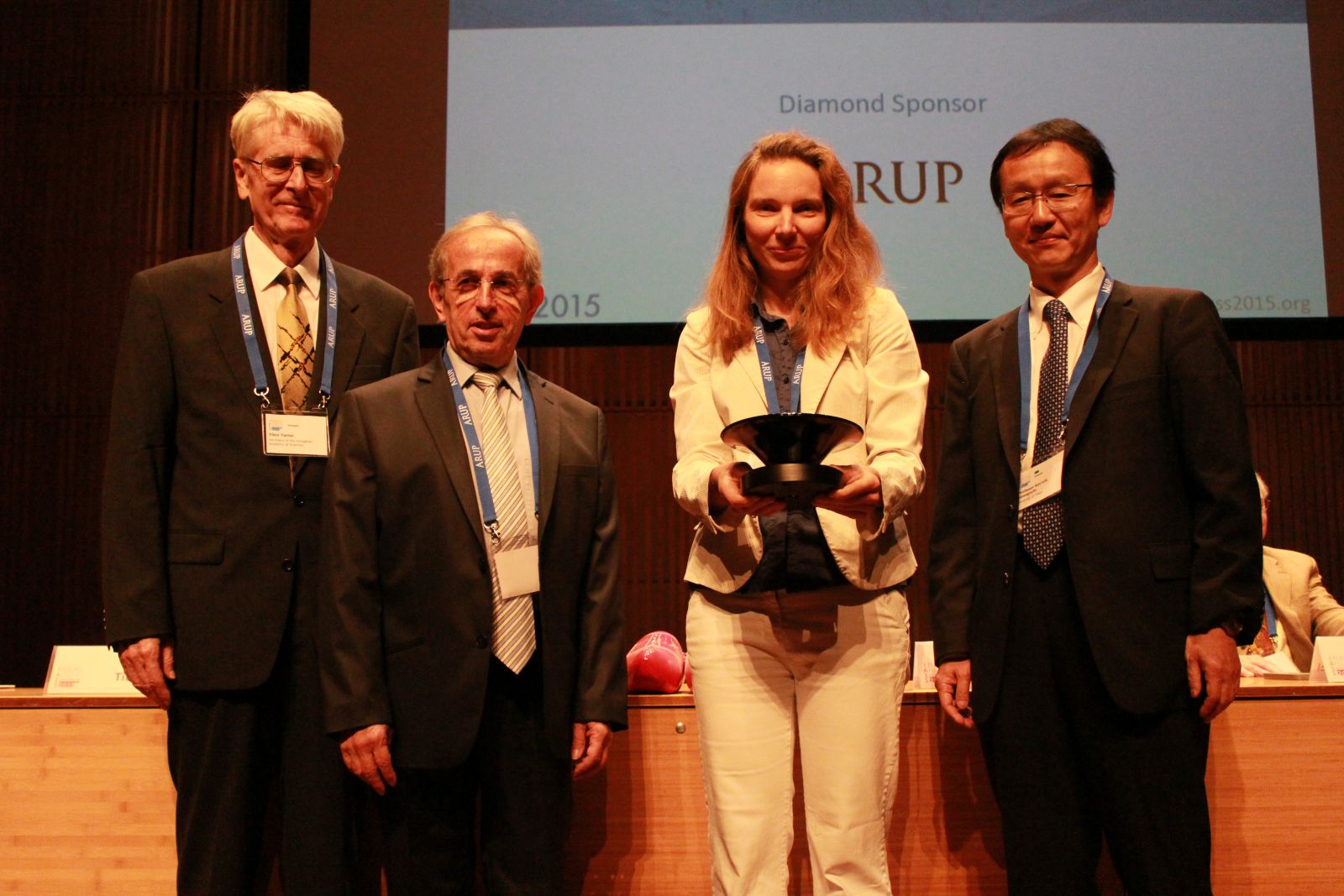