Solutions to urban heat differ between tropical and drier climes

In summer heat, cities may swelter more than nearby suburbs and rural areas. And while the size of this urban heat island effect varies widely among the world’s cities, heat island intensity can largely be explained by a city’s population and precipitation level, researchers reported in a paper published Sept. 4 in the journal Nature.

Understanding a city’s heat island effect is critical for developing strategies to reduce energy use and stave off dangerously high temperatures, said Elie Bou-Zeid, one of the study’s authors and a professor in Princeton’s Department of Civil and Environmental Engineering. The analysis suggests that cooling cities by planting more vegetation may be more effective in drier regions than in wetter ones.

Using summer temperature data from more than 30,000 world cities, Bou-Zeid worked with colleagues at ETH Zurich and Duke University to develop a new model for urban heat islands. The novelty of the model is that it uses population and precipitation as proxies for a complex array of factors involving climate, environment and urban engineering.

One of the model’s benefits is its simplicity. Although it cannot capture details of individual cities, it can give planners a quick and broadly accurate view of possible solutions and their effects on a city’s temperature. 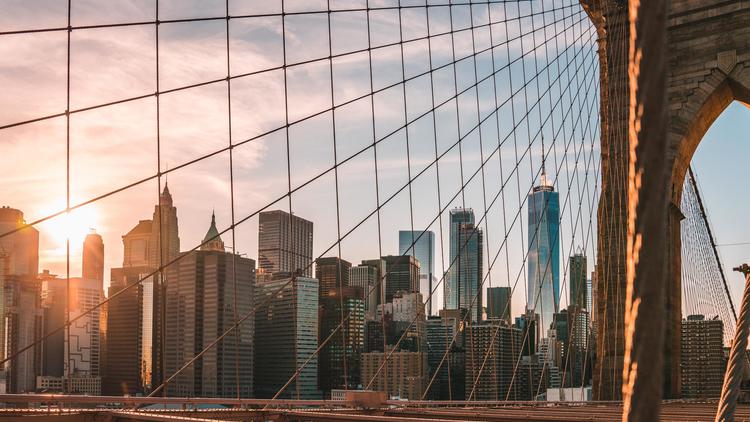 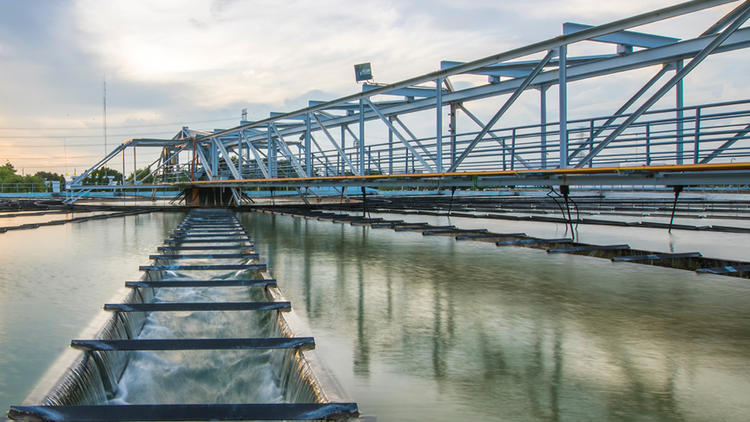 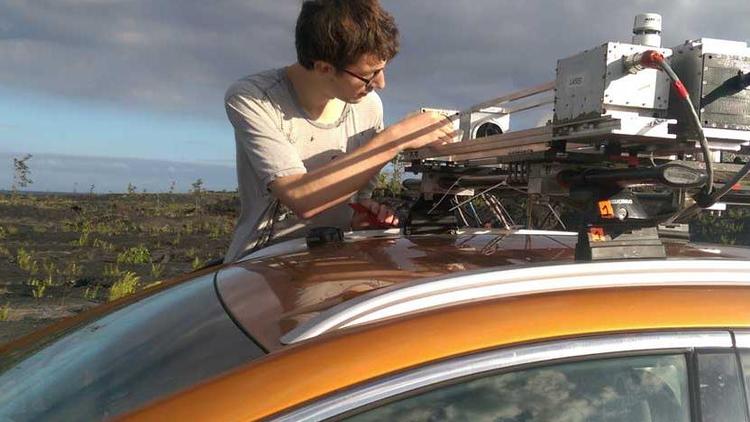 Hydrology and the Atmospheric Environment